The Spanish rental market is growing steadily. Reason enough for APG to invest heavily in this market. Now APG is selling half of these homes to the Australian company Aware Super. Why? And why would a Dutch pension investor invest in Spanish rental homes anyway?

In 2017, APG and Spanish partner Renta Corporación launched Vivenio, which invests in rental properties in major Spanish cities like Madrid and Barcelona. A stable investment, yet APG is now selling half of it to an Australian partner, pension fund Aware Super. APG will receive more than 400 million Euros for this and will reinvest half of it in Vivenio for further growth in the quality and quantity of the residential portfolio. Aware Super is investing the same amount.

From APG, Rafael Torres Villalba, expert portfolio manager of Real Estate Europe, has been closely involved with Vivenio since its inception as one of the directors.

Why did APG start investing in Spanish rental properties four years ago?

Torres Villalba: “It is an attractive growth market. In the past, the Spanish government encouraged the population to buy houses. This has been successful; over 80% of Spanish homes are owner-occupied. In the Netherlands, that figure is a little more than 55%. But in recent years a growing group of Spaniards want to be more flexible. They do not want to commit themselves; they want to be able to move easily for their work. And then it makes more sense to rent a house than to buy one. Because currently less than 20% of all homes are rental properties, we expect a lot of growth there. On top of that, just like in the Netherlands, the number of single-person households in Spain is rising rapidly; so there is simply more demand for housing.”

What are the returns on these investments for APG?

“In terms of rental income, we assume 3 to 4% cash return per year. Low?  Not really. Now that interest rates are so extremely low, and we don't earn much on bonds, for example, that’s an excellent return. On top of that there is the expected annual revaluation of the real estate. As a result, this investment has an attractive total return every year.”

What is APG's strategy, when it comes to investing in real estate?

“We focus on a portfolio of global real estate investments that offers predictable returns. In doing so, making our properties more sustainable is a top priority. We invest not only in rental properties, like we do in Spain, but also in shopping centers, outlet centers, offices, distribution centers, hotels and student housing.”

Wouldn’t it be better for APG to invest in Dutch rental properties so that our retirees can benefit from them as well?

“We certainly do that too. For example, through our interest in Vesteda, which owns over 27,000 Dutch rental homes. But in the interests of our members, it makes sense for APG to spread the investment risks as widely as possible. After all, that gives the best chance of stable returns in the long term. And that includes investing in real estate worldwide, not just in the Netherlands.”

“It’s a mix. Spain does not have social housing as we know it in the Netherlands. For some of the rental properties, the possible rent increase is limited by the government, to protect the position of the tenant. We do include some of these in our investments, but the majority of what we invest in is in mid-range houses, with an average rent of 840 Euros per month, ranging from 1400 Euros at the top and 400 Euros at the bottom end of the scale.”

Are these relatively high rents by Spanish standards?

“Not really. A relatively high number of highly educated people live in the big cities and have good jobs. In most households, both partners work, so those rental fees are affordable for them.”

What does APG do as a homeowner? Do you refurbish rental properties?

“Wherever possible, Vivenio adds value to the residences by building additional facilities. Such as an extensive gym and other sports facilities, rooftop terraces, spaces for flex offices for tenants who also want to be able to work from home, etc. Vivenio tries to be efficient with the space it has available in order to offer as many facilities as possible to its tenants. For example, by converting former retail spaces or office spaces.”

Is sustainability a priority?

“Absolutely. Vivenio participates in the Global Real Estate Sustainability Benchmark (GRESB). This is an international real estate benchmark that assesses the sustainability performance of real estate portfolios. For individual rental properties, BREEAM is the most commonly used assessment method to determine the sustainability performance of buildings.  The building materials used or the energy consumption, for example, are considered in this assessment. According to this assessment, Vivenio’s recently built rental properties score ‘good’ to ‘very good’. In addition, together with our internal Global Responsible Investments team, we are constantly looking for opportunities to raise the bar.”

What effect did the Covid-19 have on APG’s investments in Spanish rental properties?

“In the beginning, people stopped spending money, but that soon changed. We then immediately said that if tenants could no longer pay the rent because they no longer had a job, we would not immediately throw them out into the street anyway. We felt it was important to treat our tenants in a socially responsible way and to make arrangements for this group. In the end, that turned out not to be needed.”

You outlined the advantages of this Vivenio investment, such as the stable returns earlier. So why are you selling half of this equity stake?

“In the beginning, we had the ambition to grow this housing platform to a certain scale. Vivenio is now well on its way, but there is still room for further growth, becoming more efficient and ultimately delivering better returns. By admitting a new investor, more capital is available to achieve that growth and APG can cash in on part of this investment. We chose pension investor Aware Super, with whom we already work well in other investments, such as that in aparthotel chain City ID. The return is more than 400 million Euros, giving us nice total return. We have therefore met our return requirements. My coworkers and I are quite proud of that. We are reinvesting the proceeds partly in Vivenio, and partly in other real estate investments.”

Do your Spanish roots help when working with Vivenio and on a deal like this?

“Haha, I was born and raised in the Netherlands, but yes, I do have Spanish relatives. The fact that I speak the language fluently is useful; it quickly breaks the ice. But for the rest all communication is in English, which is nice for my APG coworker. Culture clashes? Not so much. It is obviously not an Anglo-Saxon negotiation culture like we encounter with other investments, but that can also be a good thing. And the Spanish lunches are a relief, compared to the Dutch cheese sandwiches with milk.” 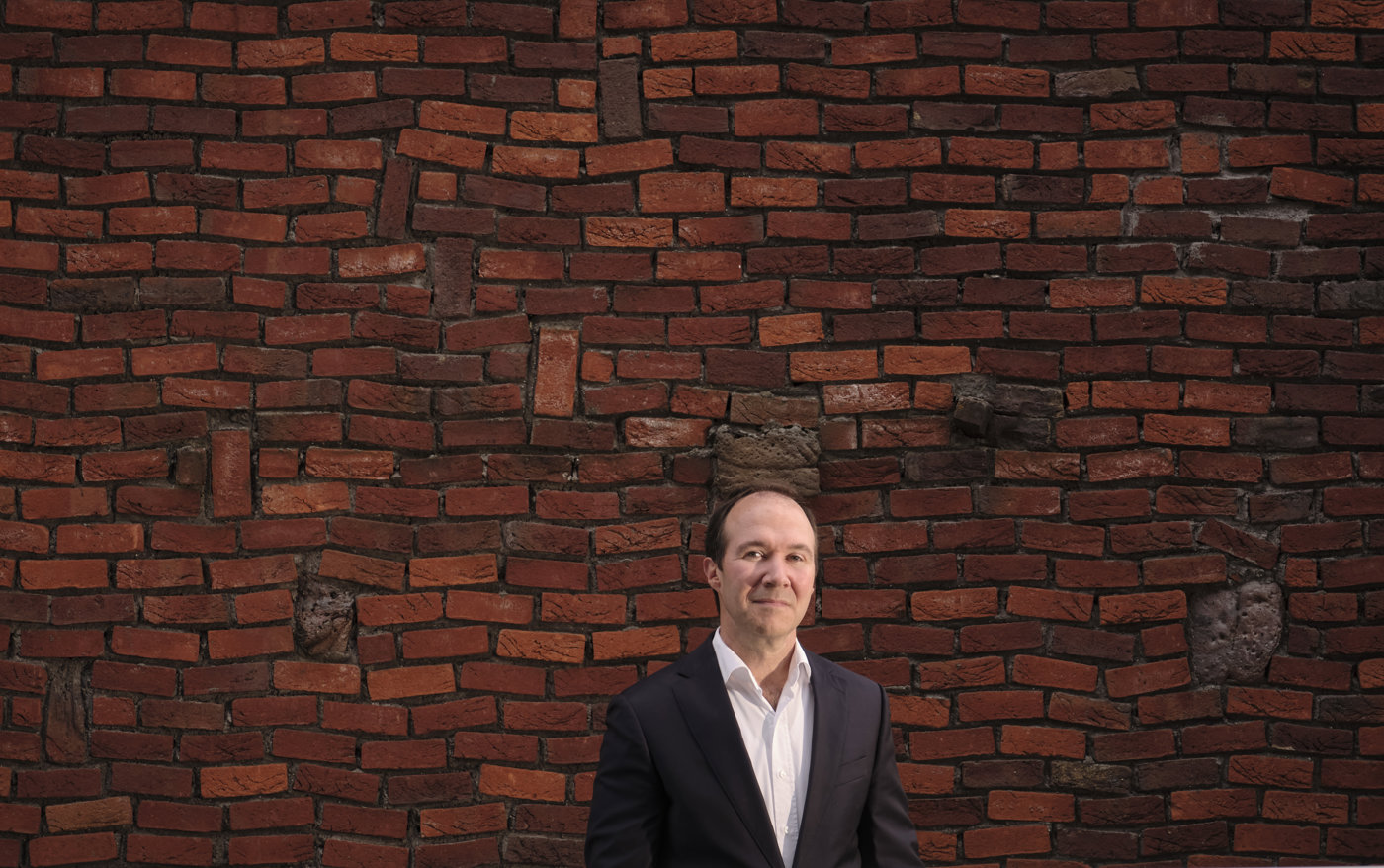 Bear market: reason for pessimism or time for bargain hunting?

Five questions about the announced interest rate hike by the ECB

APG is Real Assets & Infrastructure Investor of the Year