APG reacts to the Bill future of pensions

In 2026 the new pension system will start. Everybody who wanted to could react on the ‘Bill future pensions’ of Minister Koolmees until February 12 February. APG is one of the parties who had a reaction. The scope: the new system offers an opportunity to start with a clean slate and to make the Dutch pension system easier to understand for the participants. But to take away some of the disadvantages of the current system without losing the advantages for the participants, there are a number of points that deserve explicit attention.

APG is a pension provider and therefore has mostly reacted from that perspective. That reaction focuses on the main points of attention for a successful new system. ‘Taking away disadvantages of the current system without losing the advantages for participants’ is one of those. ‘Solidarity’, ‘freedom of choice’, and ‘open norms’ are also keywords. Gortzak: “The combination of much freedom of choice and solidarity creates a tension field. As a pension fund and provider, you must be able to take a certain measure of investment risk. But you can only take that risk in a responsible way if you do that together and therefore invest together. If you think it is more important to give your participants much freedom of choice in how there will be invested for their pension, then you can share fewer risks. And if there are fewer people to carry that risk, then you can also take less risk.”

Written towards each other
In the new system, two pension contracts are possible: the new pension contract and the improved premium agreement. In the improved premium agreement, there is less solidarity, more risk, and more freedom of choice. In the new contract, the participant runs less risk than in the improved premium agreement, because of the risk-sharing, as mentioned. However, from the bill, it appears that both contracts differ less from each other than what Gortzak and Den Arend had hoped for. Gortzak: “Now both contracts are written towards each other. Because of that, there is a threat that in the one contract there is not enough room for sharing of risks, and in the other contract not enough room for freedom of choice. The question is if that is wise. Why not choose much more explicitly for two completely different contracts?” 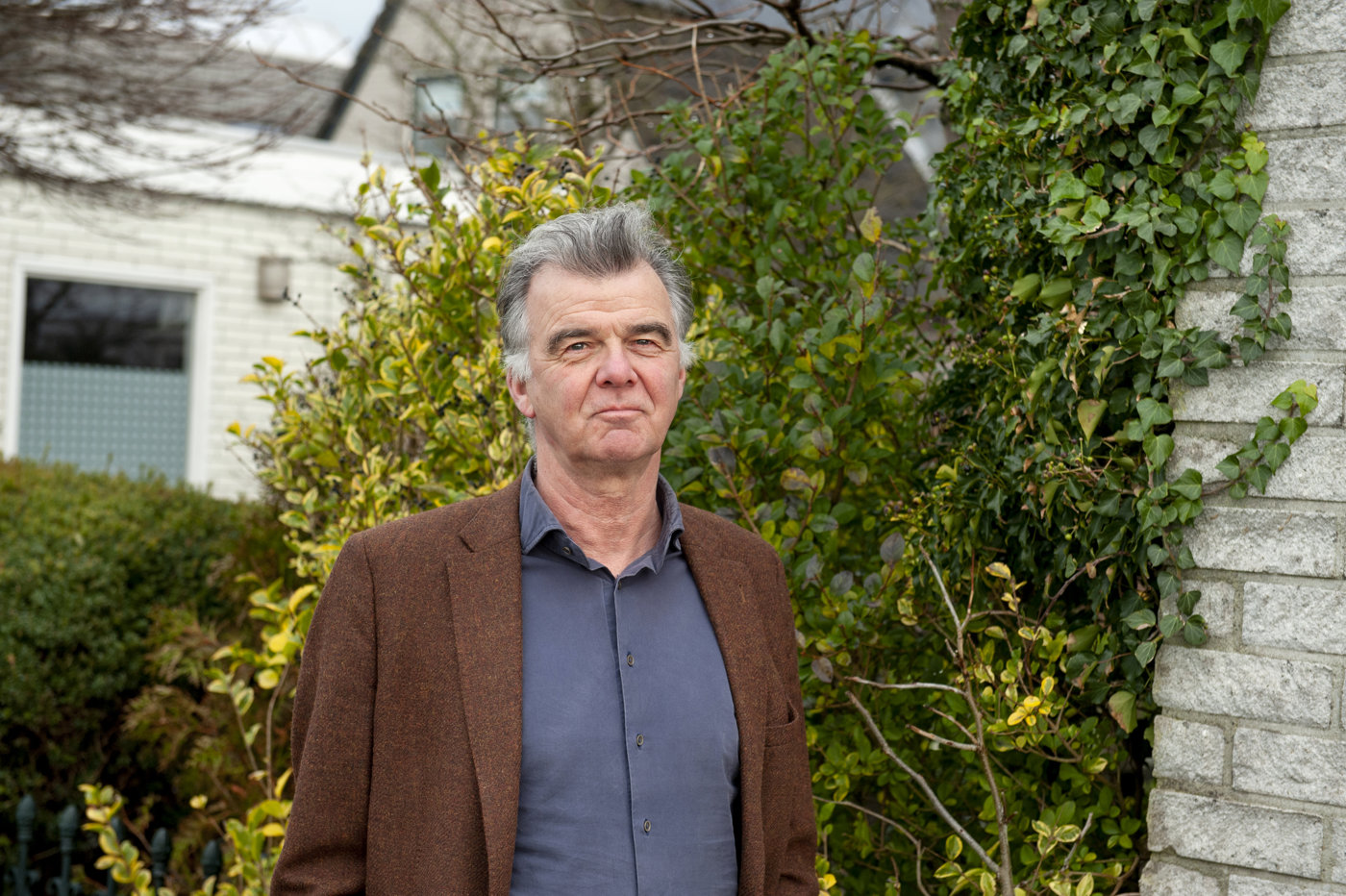 It is also important to offer sufficient wiggle room for the board of the fund. In the one hundred and sixty pages of the consultation document, it is indicated in twenty different places that further elaboration in the regulation is needed. Shouldn’t there be a new consultation around then as soon as that elaboration has taken place? Den Arend: “Indeed, partially you now don’t know exactly what you are reacting to. Actually, you should propose the whole thing again. But you can also waive that detailed elaboration and leave the details to the board members of the fund. Directors of pension funds are subjected to high standards nowadays. So, give them the responsibility and the space to move within certain norms and to be accountable for it.”

Den Arend illustrates the principle with an example. “The consultation document gives three criteria to measure the risk attitude of participants. But two of those are untested norms. We don’t know if the participants understand them and how they react to them. It would be better to do some research about that first. And then let the fund boards make the choice themselves. But even then that preparedness for risk with participants is just one of the factors that a fund board should base its policy on.“

Clean slate
No matter how important solidarity is for a good pension; you can hardly find that word in the consultation document. Gortzak and Den Arend find that worrisome. Den Arend: “In fact, you could call the new contract ‘the solidarity contract’. But it may not be called that because you could then draw the conclusion that the other contract is not solidary.”
The faster and more direct the participants are taking advantage of the new system, the better it is. Therefore APG emphasizes in their reaction the importance of a clean slate. Gortzak: “In order to start with that clean slate, we plead for two things. First: make intercalation into it the standard option. That means that you carry over the existing pension agreements to the new system. If you don’t do that, then there will be two systems side by side. That is a nightmare for the execution, because then you have to do everything twice. The participants cannot take advantage of the advantages of the new system and you make them pay unnecessarily much. If you do intercalate, you are left with a single system for which you strive for maximum explainability for the participants. 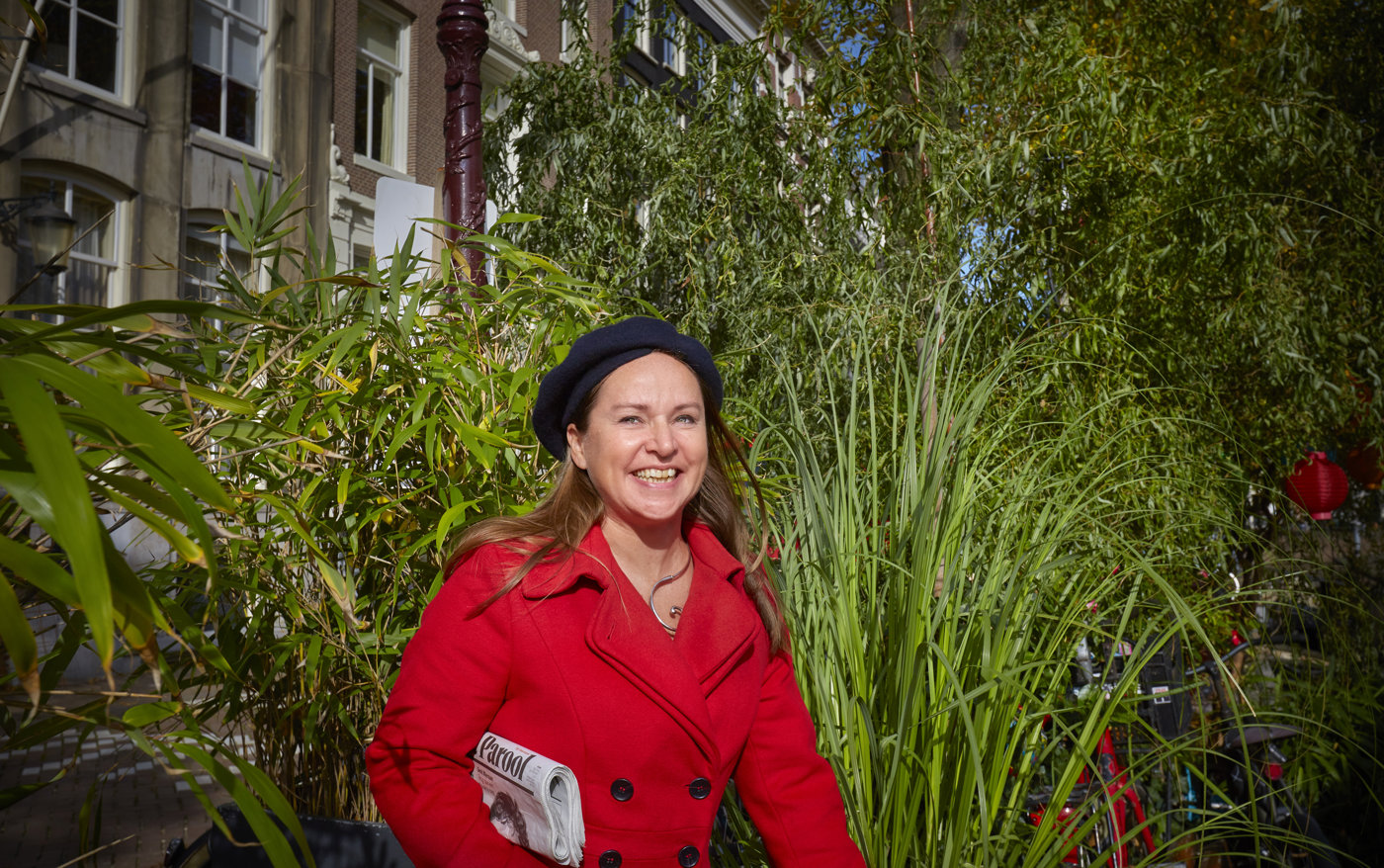 The second thing that we plead for is that the rules of the new system apply for all new regulations of all types of pensions and coverages of risks – so including for the survivor’s pensions and the disability schemes. It now looks like the FTK (Financieel Toetsingskader [Financial Assessment Framework], part of the Pension Law in which the financial demands for pension funds have been recorded, red.) still remains intact for the payment phase of the improved premium regulation and possibly also for the disability pension and the orphan’s pension. APG pleads to not do that and to completely release the financial demands of the FTK.”

Blind faith
In order to make the transfer to the new system successful, that transfer must be ‘explainable, trustworthy and executable’, which is written in the reaction of APG. Den Arend: “In the bill, a framework is sketched to have the transition run carefully. For instance, steps to be taken, roles, and competencies. We can find ourselves for a large part in that proposition. But we still see a number of large risks. Trust can only arise if we can explain to participants, employers, and fund bodies that the transition will happen in a balanced way. For that, we need to use criteria and calculation methods that people understand. In order to transfer to the new system, you will have to convert pension agreements of participants according to capital – in fact, a pot of money. The methodology that is proposed now for that conversion should be scrapped from the law completely. It is too complex and not transparent enough. That makes it hardly possible to explain it. We need the trust of the participants very much. But if they don’t understand what it’s about, then you actually ask them to have blind faith. I think that is asking too much. On top of that, while using that methodology, there are many – debatable - suppositions.”

Are there any more risks? Den Arend: “Yes, because it remains to be seen if the funds and the providers can realize the new system on time. For a careful and well executable transition, additional measures are necessary.”

The complete reaction of APG on the consultation Bill future pensions.

“The introduction of the new pension system is a huge challenge”

Future of Pensions Act going into effect postponed until July 1

“We always say: compliance is really for everyone”