“When will the rise in the housing market stop?”

Current issues related to economy, (sustainable) investments, pension and income: every week, an expert from APG gives a clear answer to the question of the week. This time: macro-economist and senior strategist Charles Kalshoven, about the forecast of the Dutch housing market.

The prices of owner-occupied homes keep rising. Can that continue to go well? Kalshoven suspects it will. The economist thinks that the most likely (base)scenario is that the housing market is not going to collapse for the time being. The crucial factor in that is the interest rate.

“In the early nineties, we were still seeing percentages around 10% and the average interest rate in that decade was well above 6%. But it will not go up that high this time. We also expect that the rise will be very gradual, while incomes grow along with the economy. But for now, the ECB is keeping interest rates low, which is also reflected in mortgage rates. We think it may take five to ten years before interest rates reach a new, somewhat higher equilibrium. You shouldn’t think about the levels of the 1990s, or the ‘years zero’ - when interest rates averaged about 5 percent. For the homeowner, this is a favorable scenario, because low interest rates make everything more expensive. Stocks and bonds as well as homes.”

In a more unfavorable but also unlikely scenario, a new virus variant rears its head, with accompanying lockdowns. The global economy would be dealt another blow.

Kalshoven: “In that scenario we would see low interest rates, but also high unemployment and many bankruptcies. Banks may then put the brakes on the provision of mortgages. In that case, a buyers’ market would emerge, with house prices falling. We see no signs of this scenario at the moment. There is no sign that the housing market is cooling.”

Another unfavorable scenario arises when the economy is going too well, strangely enough. In a tight labor market, employers are more likely to meet new wage demands. And that can lead to permanently high inflation. “Central banks would then have to raise interest rates. Borrowing then becomes more expensive and house prices may come under pressure. This happens especially if interest rates rise abruptly, because then the negative interest rate effect dominates the positive effect of rising incomes. But such a wage-price spiral is really still a long way off.”

Anyone who wants to understand the Dutch market for owner-occupied houses cannot ignore the scarce supply of houses. “That supply is not so flexible here. We live in a small country, where you can’t just build more - partly also because of the strict rules. So, if demand increases, the housing market can only respond in one way and that is by raising prices. There are now plans to build 1 million houses by 2030, but I have yet to see it. You can’t live in plans.”

Big bag of money
So, the Dutch are putting more and more money on the table for their homes. As to where that money is coming from, Kalshoven doesn’t have to think long. “Since the early 1990s, interest rates have fallen sharply and, at an average of 1.6 percent (April figure - ed.) they are still historically low.  As a result, buyers can bid more on a house, which drives prices up. For those who don’t own a house yet, it is unfavorable, of course.”

Besides those low interest rates, there are other reasons why we can enter the housing market with such a big bag of borrowed money. “The lending standards have also become more flexible. In the 1980s you could only get a mortgage on the income of the breadwinner. Later, you could also add the income of the part-time working partner - usually the woman. And women have also started working more, so double earners can get higher mortgages.

Buoyant
So it is mainly the persistently scarce supply and the long-term low interest rates that are the foundations of the Dutch housing market. Unless the economy surprises us unpleasantly, those foundations are not going to fall away anytime soon. The market for owner-occupied homes will remain buoyant for the foreseeable future.” 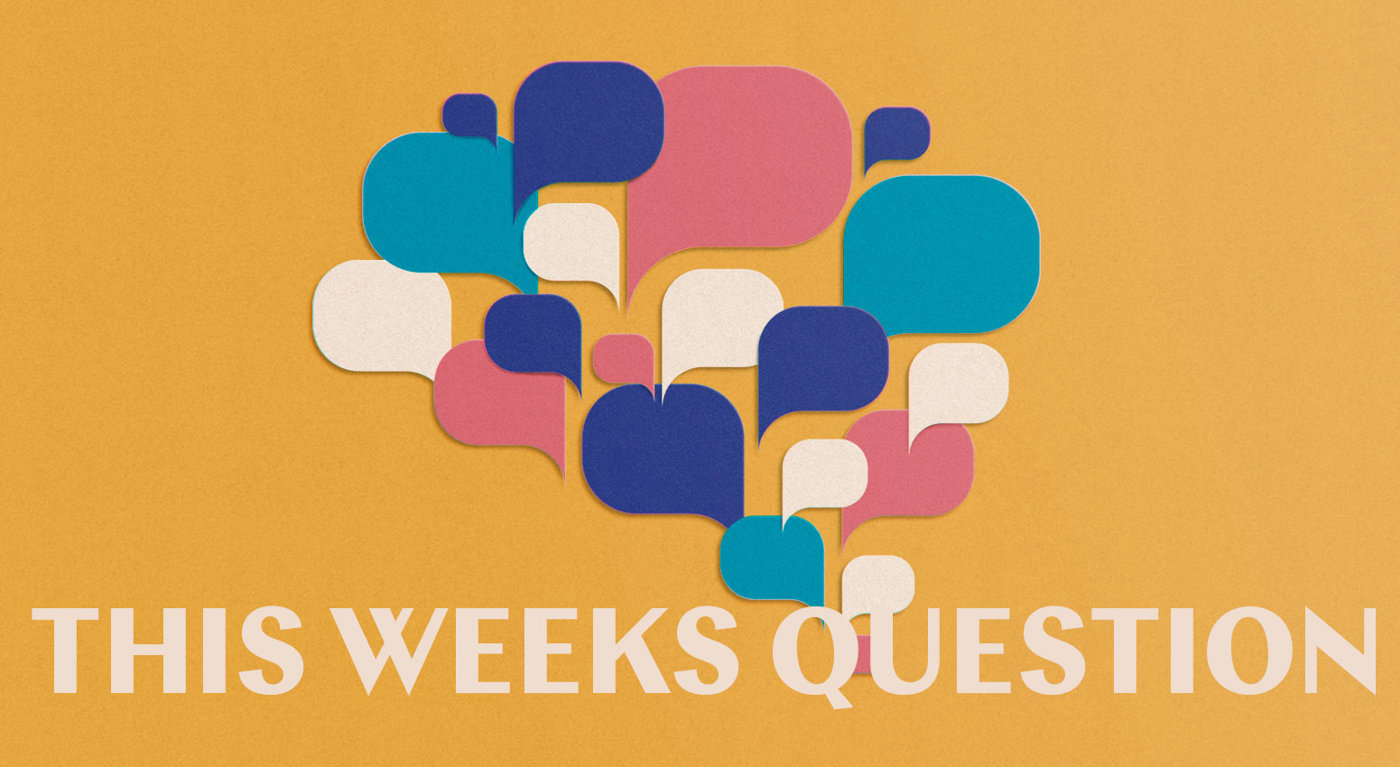 How does the EU benefit the Netherlands economically?

Is flexibilization really increasing in the Dutch labor market?