547 Billion Euros. That is APG’s total invested assets worldwide (end of November 2022).  The goal: a good pension in a sustainable world for the funds’ participants. Naturally, the portfolio is broad. From investments in wind farms in Zeeland (NL) to shares in international hotel chains. And from safe bonds to the more volatile trade in gold or soy. Who are the people behind these investments? What drives them? What choices do they make? And why?

In this episode: Michael Neft, head of Focus Equities.

Promoted from within the team, Michael Neft started as head of the Focus Equities team at the beginning of October 2022. The Focus Equities portfolio currently consists of 35-40 companies, which is supposed to grow to 40-50. The investment strategy is to take large stakes in a limited number of medium-sized, listed companies with a holding period of at least ten years. The goal is to be one of the top active shareholders in the company, because it gives the team a seat at the table with the company’s management. The idea is to move the companies from “good to great”. To achieve this, regular and in-depth discussions are held with company management about improvement opportunities, including on sustainability practices and performance.

The investment horizon of the Focus Equities strategy is quite long. To what extent do current developments, like the hefty inflation, have an impact on your portfolio?

“Apart from rebalancing the portfolio to maintain the strategic allocation, with the rising interest rates we’ve seen a trade out of quality. Quality stocks are out of favor at the moment and that certainly has been a headwind for the portfolio. But it doesn’t change our strategy.

We like to invest in companies with pricing power. So we’re confident that all our companies will be able to recapture inflation in their prices – otherwise we wouldn’t have invested in them. And if they make a strategic decision to keep prices low to gain market share, we have to be on board with that decision. It depends on the market circumstances.”

And what is the more direct impact of the energy crisis on the Focus Equities portfolio?

“We’ve spent a lot of time with companies trying to understand how secure their energy supply is. But in the end we look at it as a shorter term concern. If a company would be hit by the energy crisis, it could even be a buying opportunity for us, as long as we think there’s no structural change in them being able to get the energy they need to operate their business. We’re concerned with structural changes, not cyclical ones.”

How do you find and use investment opportunities that others do not see?

“First of all, our long term investment horizon gives us an advantage over investors that are driven by short term results. We don’t care about quarter-to-quarter results, or even year-to-year figures. We care that the company we invest in is going to be around for the long term. To select those companies, we do a very thorough due diligence, which can take from nine months to two years – during the pandemic it was more difficult, because we always want to meet in person with company management. In our analysis we really focus on the qualitative side of it. We talk to the company’s management and board, to industry experts and we even hire external consultants to do deeper dives on accounting and legal matters. We visit industry conferences, too. And we keep on doing these things after we’re invested in a company.” 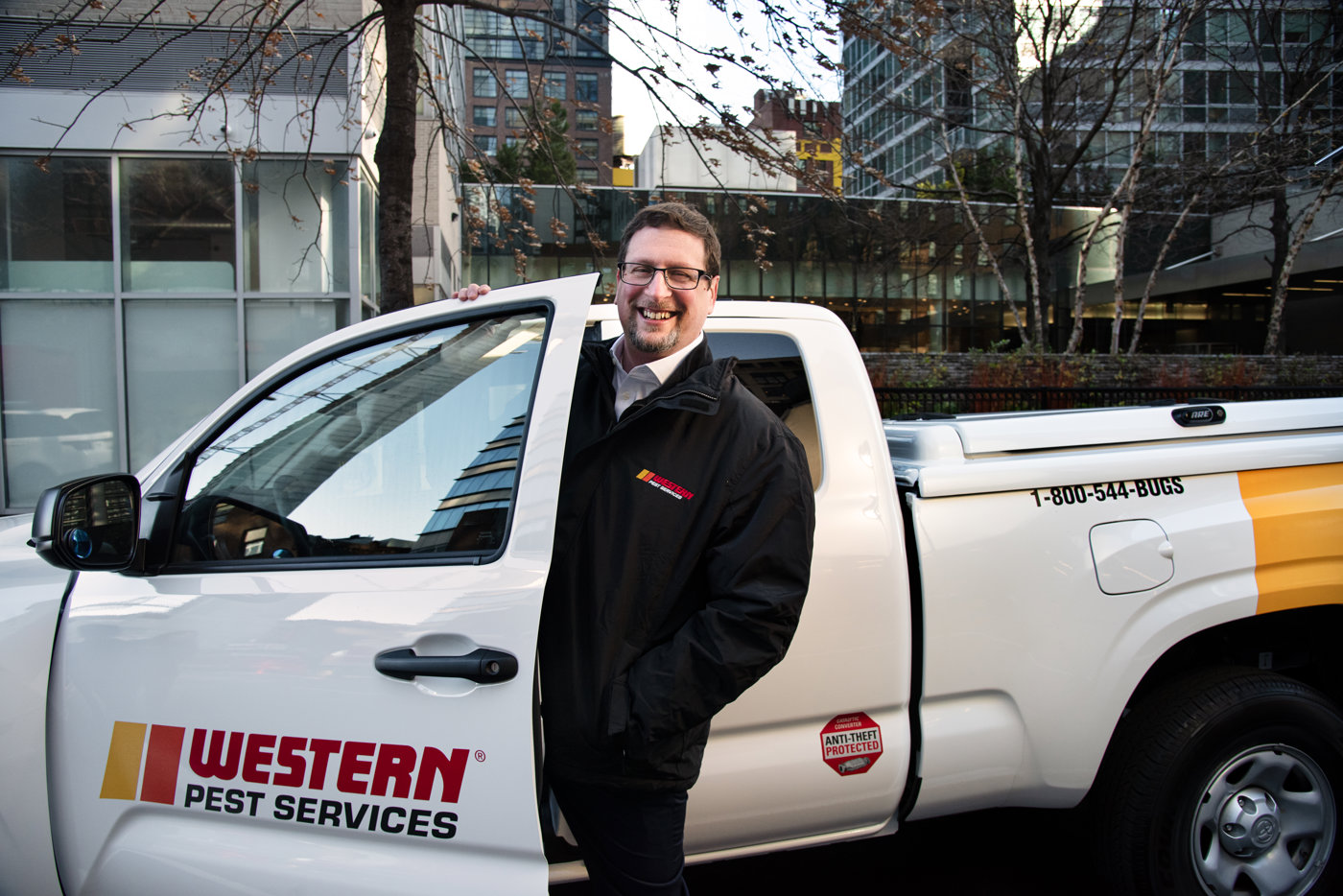 What kind of individual does it take, to function in the Focus Equities team?

“You have to understand quality. We see a lot of candidates that look at companies quantitatively. But it’s not only about margins and that requires intellectual curiosity and a critical, somewhat cynical attitude. If you’re not genuinely interested in a company or sector, you won’t be able to ask the right questions. To be in the team, you also have to be willing to spend the time that is necessary to analyze a company. Sometimes it also requires a strong stomach. Because markets move fast. You have to know that a stock is going to get hit and resist the temptation to act in the short term.

You also have to like working within a team structure. You’re going to work with at least one, if not two other people on every stock. A lot of people in the financial world are very independent. They just want to go and put in their trades based on the research they’ve done and make a decision they are comfortable with. That’s not the way we work. Every decision here goes through a process involving the entire team. Your idea may get voted down, while you still think it’s a great idea. Every name that gets pitched you have to ask questions about, you have to be comfortable with, you have to vote on admitting it to the portfolio. So in that way everybody owns every name in the portfolio.

Of the companies you look at, which share do you actually invest in?

“Our job is mostly rejecting names. Any name is always looked at by at least three people. If they think it’s a good idea to invest, it is presented to team. But the idea could be killed anywhere in the process – also due to reputational risk. That doesn’t mean that we’ll never invest in the company. Sometimes we go back to a name that we rejected first, and decide to invest because the circumstances have changed. But we always have to really understand what the company does. We will never buy a black box. With a portfolio like this, the risk would simply be too high. Of course, we want to beat the benchmark, but at the same time we do worry about capital preservation. We’re not here to take bets.”

How did you get into investment management?

“After doing my undergraduate at Connecticut College I went to law school at NYU, where I worked on family law. When I graduated I couldn’t find a job that I really liked. I ended up taking a temporary job in sports journalism, at The Associated Press. I worked at the new media division, basically sports for internet sites. I stayed there for eight years, of which I ran the department for four years.

For most of my life, my two biggest interests had been sports and stocks. I had never really paid much thought to working in either of these sectors. I had always considered them as hobbies, not as full-time jobs. My work in sports at The Associated Press was fantastic. But since I’m not a journalist, there’s a limit to how far I could go in a news organization. The opportunities to, for example, work for a sports team, are very limited. That’s why I decided to pursue my other main interest – stocks – and that’s the reason why I went to get my MBA at Wharton business school, at the University of Pennsylvania. As part of that, I did an summer internship at Wellington Management in Boston, worked full-time for Wellington for three years and realized: this is where I really want to be.”