"Of course, I say to Ali B: Are you sure you want to buy a Bentley?"

This whay Ali B, Boef and Ronnie Flex will also have money left over

“They all want to make a ‘mil’, a million.” Frank Barendse, manager of management consultancy SPEC and the business partner of Ali B, mentors hiphop heroes like Ronnie Flex and Boef. Yes, of course, they’re all going to let loose the minute the first ton comes in. But: “All rappers realize: it has to happen now. The trend is to invest in yourself as an entrepreneur.”

Frank Barendse (58) never switches “off”. As the business partner of the popular rapper and TV star Ali B, he built up management emporium SPEC from Almere. Hip hop heroes like Ronnie Flex and Boef, who serve an audience of millions, in the concert halls and on YouTube, are also part of it. They are more popular and richer than any other Dutch artists ever. And they make daily reports about this on Instagram and YouTube. Since 2008, SPEC has been managing the young artists and also tries to keep them on track financially in a world where expensive cars are the norm and the allure of drugs is never very far away. “Some of them have more or less guaranteed their financial future by earning a lot of money in a short time, so they no longer have any stress. That’s no secret. Boef, for example, signed a contract with Sony; a label deal for releasing three albums. For this alone, he gets an advance of 2.5 million Euros. That’s a tidy sum.”

Does that ever go wrong?

Frank Barendse: “Not for our artists. We have a big network with reliable, good people at the top of their profession, to assist them. But there are artists who make wrong investments or who rapidly spend or snort their money away. Najib Amhali, for example, was very open about this in his book. He blew a fortune.”

Frank Barendse opts for the business approach in his mentoring of the rappers, who sometimes become millionaires overnight. SPEC ensures that the artists stay focused and helps them to set up their own businesses to safeguard their future.

“These are mostly young people with a lot of money. We make sure that they stay ‘on top’ in their business as a well-known rapper or well-known artist. Then the money flow takes care of itself, either through music, or theater or TV. Those are the main things. But the minute the deal is made, and the money is in, our team of consultants ensure that the investments – if they make them – are done correctly. Of course, we may say to Boef or Ali: ‘Are you sure you want to spend 3 ton on buying a Bentley?’ You can say it six times, but they still do it anyway. But even then, we can still structure their expenditures in such a way that it doesn’t become a bottomless pit.”

Rappers often become multi-millionaires all of a sudden from scratch. What does that do to someone?

Frank Barendse: “Very often it is like: spend your money as quickly as you can on things that would make you and I think: do you really need that? Especially if you grew up in the streets and come from a less privileged family where you have to watch every penny, you feel like royalty when you suddenly get a ton of money. Some people immediately distribute it among family, friends and acquaintances. It is important to them to reward their social structure. Others completely let loose and all they want to do is party.”

Frank Barendse and his people then do what they can to help those young artists come back down to Earth. “Some artists are ‘one-day flies’. They have one hit, make a bunch of money, go through it in no time and you never hear about them again. Those ones are not with us, because we always ensure that there is a future, because the ‘shelf-life’ of a rapper is getting increasingly shorter. In the past, you’d be outranked after four years, but now you will disappear after four months if you don’t stay relevant. So, we ensure that that relevance is there. That also means: the video streams keep coming, they are visible on social media and there is a steady income stream. At a certain point, even the most notorious party animal gets tired of partying and, of course, we are always reminding them: what’s the strategy, what are we going to do next year, what about the year after that, how is your income doing?’ We try to teach them to look at their future intelligently. Not that we have to do it contractually or from a management position. We see it as a moral obligation not to let these people get derailed.”

Ali B is a role model for hiphop in the Netherlands, because he was the first wealthy rapper 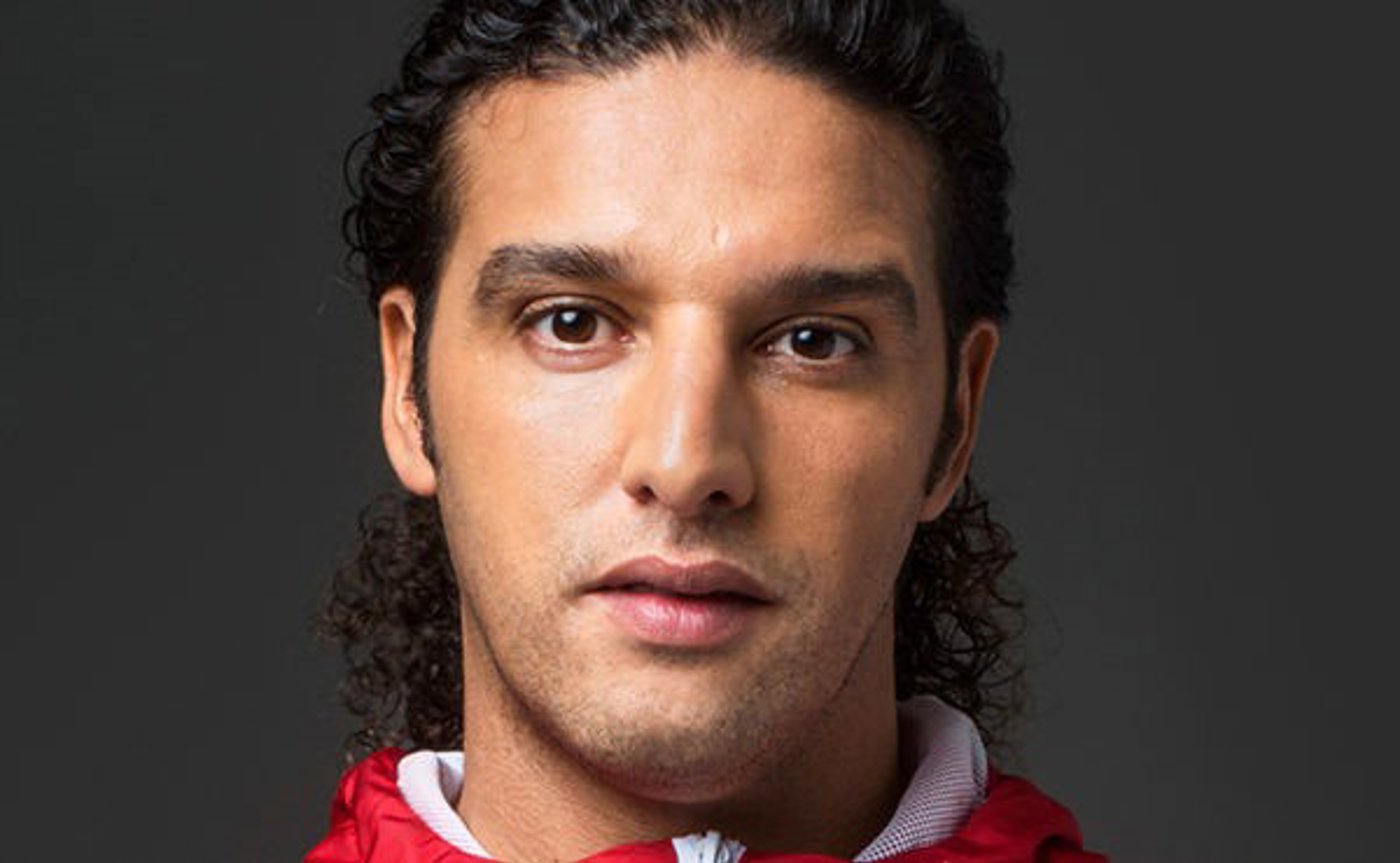 Important here is the inspiring influence of Ali B, the “cuddly” Moroccan and a smart businessman who put hiphop on the map in the Netherlands and turned it into a lucrative earning model.

Frank Barendse: “He really became the role model for hip hop in the Netherlands, because Ali became the first wealthy rapper here. There were already some in America. They’re rolling in the money over there, because of the ‘scaled economy’. That is so big there: one hit and you don’t have to do anything else for the rest of your life. But it’s different in the Netherlands. Ali managed to build up a fortune by also doing theater and TV in addition to music. He handles that wisely, in part because his home situation is very stable, and he doesn’t squander his money. Except for that Bentley. That makes him a role model for Lil’ Kleine, Boef and many others, also because he has been at the top for so long.”

If you get five of those guys to talk about money and their future, what would be the common thread?

“They all want to make a ‘mil’, a million. The future is far way when you’re in your twenties. Boef is an exception; he invested in a beautiful house and owns a few other properties besides. The trend is not so much to invest in real estate, but more in yourself as an entrepreneur. Lil’ Kleine started a French fries business, Monica Geuze sells jewelry and they all want a clothing line. Ali has ‘Ik Wil Groeien’ (I Want to Grow), helping people with personal growth. And he has several other enterprises.”

While money was being invested in expensive cars, drugs and traveling in private jets a few years ago, the rapper in 2020 is opting for a business as an investment in the future.

“And there is always the awareness that music can stop. Corona has proven that. You can suddenly be no longer ‘hot’, suddenly have no more hits, no longer have the inspiration, or you’re overtaken by the ‘the next best thing’. That is much less the case for professional athletes. They tend to stay at a certain level for longer. The competition in hiphop - 2018 and 2019 were top years - is bizarre. There are so many good rappers. And all those rappers realize: it has to happen now. And because that awareness is there, they also look at: what else is there, besides my career? Look at what Lil’ Kleine has done with his French fries joint. Others started clothing brands. They are all looking for alternatives and they have the money. Those rappers also have an incredible digital reach. The online ‘presence’ of Monica Geuze or Ronnie Flex is close to a million or a million plus. They are their own marketing company. So, if they want to start a business, let’s say in glasses, and they post pictures of themselves on Instagram, wearing the glasses they produced, they will immediately have a million consumers who also want a pair of glasses like that.”

"There's nothing I can do for my pension, even if I wanted to” Alexander is living on welfare

“Free time is more important than earning a lot”

"My life had to be more exciting"