Dream and action: "Worrying, how differently people look at things"

But he did not kill her,

Because between dream and action,

Laws stand in the way

Retirement may be something not directly of interest to Generation Z, but they are tomorrow's generation. What are their dreams? What are they doing to achieve them? And what stands in their way? In the Dream and Action series, we ask young people to talk about what it will look like for them now and in the future.

Leila Jane Ali-Dib (23) from Rotterdam: "People with a non-Dutch background have fewer opportunities in life. I get angry about that."

Who: Leila Jane Ali-Dib (23), "creative, independent, sensitive, caring, always curious and a feminist".
Lives: In Rotterdam.
Works: As a freelancer in marketing and PR, she also does modeling and hopes to get some acting jobs. "Work is very important to me. I also enjoy working on my career. I really like to work hard. Not just for the money, but also for the pleasure it brings me. Pleasure comes first. I think it's important to experience enough freedom in my work. I want to decide for myself when I work, what I do and when I do it."
Loves: Being creative, experiencing culture, traveling and spending time with good friends. 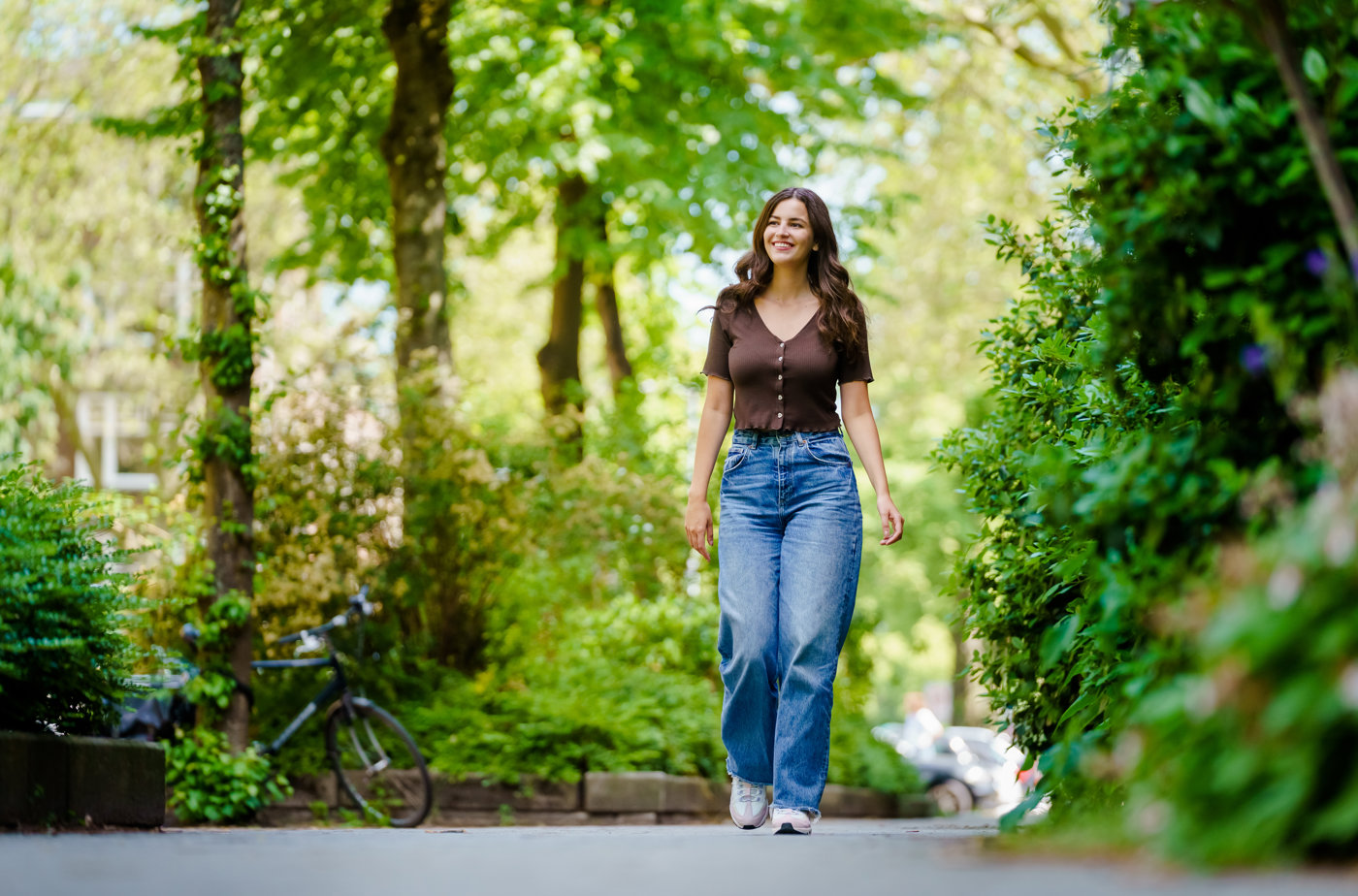 What are your dreams?

"I try to live in the now and see what comes my way, but in a way, I'm also concerned about the future. What do I want? Who do I want to be? What else do I want to do? I hope that later, I will have a family and a nice house in Rotterdam. And that my work is still my passion, and that I earn enough. I always want to keep doing my own thing and do and learn new things. I dream of seeing a lot of the world and doing more acting."

"As an employee, I have built up some pension, but nothing to write home about. To be honest, I haven't bothered with it so far. But as a freelancer, I'll have to arrange it myself. My mom always insists I have to sort it out. I don't know anyone my age who's already making plans for their retirement. It's still so far away. But then again, the sooner you start building up the better, so I'll have to look at the possibilities."

What stands in the way of your dreams, what are you worried about?

"I worry about the environment, but also about inequality in the world. There is a lot of polarization. I find it worrying how differently people look at things. I think everyone has prejudices, but I try to be aware of how I think and act. If someone I know says something politically incorrect, I try to say something about it."

"I worry about the environment, but also about inequality in the world"

"We often say that we've come so far, that so much has already changed, that the Netherlands is a free country where a lot is allowed. But if you look at what actually happens, it's disappointing. It's 2021 and women are still paid less than men. People with a sexual preference that falls outside the 'norm' are still verbally abused in the street. People with a non-Dutch background have fewer opportunities in life. I get angry about that. Sometimes I don't understand how it's still possible, in this day and age."

Have you ever had to deal with that yourself?

"No, as far as I know, I've never been discriminated against because of my surname. Maybe because I don't look very foreign. I am half Arab; my mother is Dutch, my father is from Syria. What did once happen is that because of my background, I was deliberately put in a kind of subsidy application for diversity. I thought that was mad, although I could laugh about it too. Spurious diversity is also a problem: companies that pretend to the outside world that they value diversity, but behind the scenes everyone's white. I think there is still a lot to gain there."

What do you do to improve the world?

"I try to be environmentally conscious. I believe it's important to be informed about this, to find out more and more and to make more conscious choices. Two years ago, I cut meat from my diet and I eat as little fish and dairy as possible. I'm also more conscious about clothing. I give old clothes away to people I know or sell them online so that someone else can still enjoy them. I try to buy more second-hand, because apparently, certain large clothing stores do not produce those clothes sustainably. I've heard that returned clothes often have to be incinerated because that would be cheaper than recycling. This also has to do with our buying behavior, so we should not close our eyes to that.

When it comes to flying, I'm a bit less environmentally aware if I'm honest. I once looked into whether I could go to Spain by train instead of by plane, but a train ticket was more than twice as expensive. And it takes much longer to get there too. I'm sorry, but in that case, I'll take the plane."