“The path is not always straight, but it’s often well lit”

Are the increasing energy costs caused by the energy transition?

Look at Europe with an open mind

Compared to other member states, the Netherlands has a decent minimum wage and a good pension system. The European Commission tries to be facilitating and allow the member states a lot of freedom in setting up the new rules. The purpose of this is to bring member states closer together on the socioeconomic level. Johan Barnard and Wilfried Mulder feel it would be good for the Netherlands to participate in the development of the new European rules that the commission is setting up and to respond to them in a pragmatic way.

After years of strict austerity programs for member states with financial and economic problems, in recent years there has been increasing support to show that Europe can do a lot of good in the social arena. In 2017, government leaders, the European Commission and the European Parliament reached an agreement on the so-called European Pillar of Social Rights (link). This contains the EU's ambitions regarding equal opportunities and access to the labor market, fair working conditions and social protection and inclusion. It is divided into 20 principles. Principle 6 deals with wages and Principle 15 with income for the elderly and pensions. Luxembourg Commissioner Nicolas Schmit was commissioned (link) to translate this social pillar into action. First with a proposal on minimum wage and then with an action plan for the other principles.

The Commission recently presented the proposal for a directive on adequate minimum wages in the Union (link). This proposal includes provisions to promote collective bargaining between social partners (employers and employees). It also contains criteria that Member States should consider within the framework of a minimum wage. Because minimum wages are set by collective agreement between social partners in six member states, the proposal does not require a statutory minimum wage. However, it does not impose a specific level of minimum wages either. This is partly because the EU does not have the power to do so on the basis of the treaty, but also because it must be possible to take various factors into account, such as differences in labor productivity.

The Dutch government is positive about the proposal (link). Partly because adequate minimum wages in other member states (also) contribute to upward socio-economic convergence within the EU (convergence of member states) and to fairer competition within and between EU member states. The Hague also argues that the proposal should stay within the competences of the EU. For the Netherlands, which already has a relatively high minimum wage according to EU standards, not much needs to change. It is mainly a matter of which criteria should explicitly play a role in the consideration. 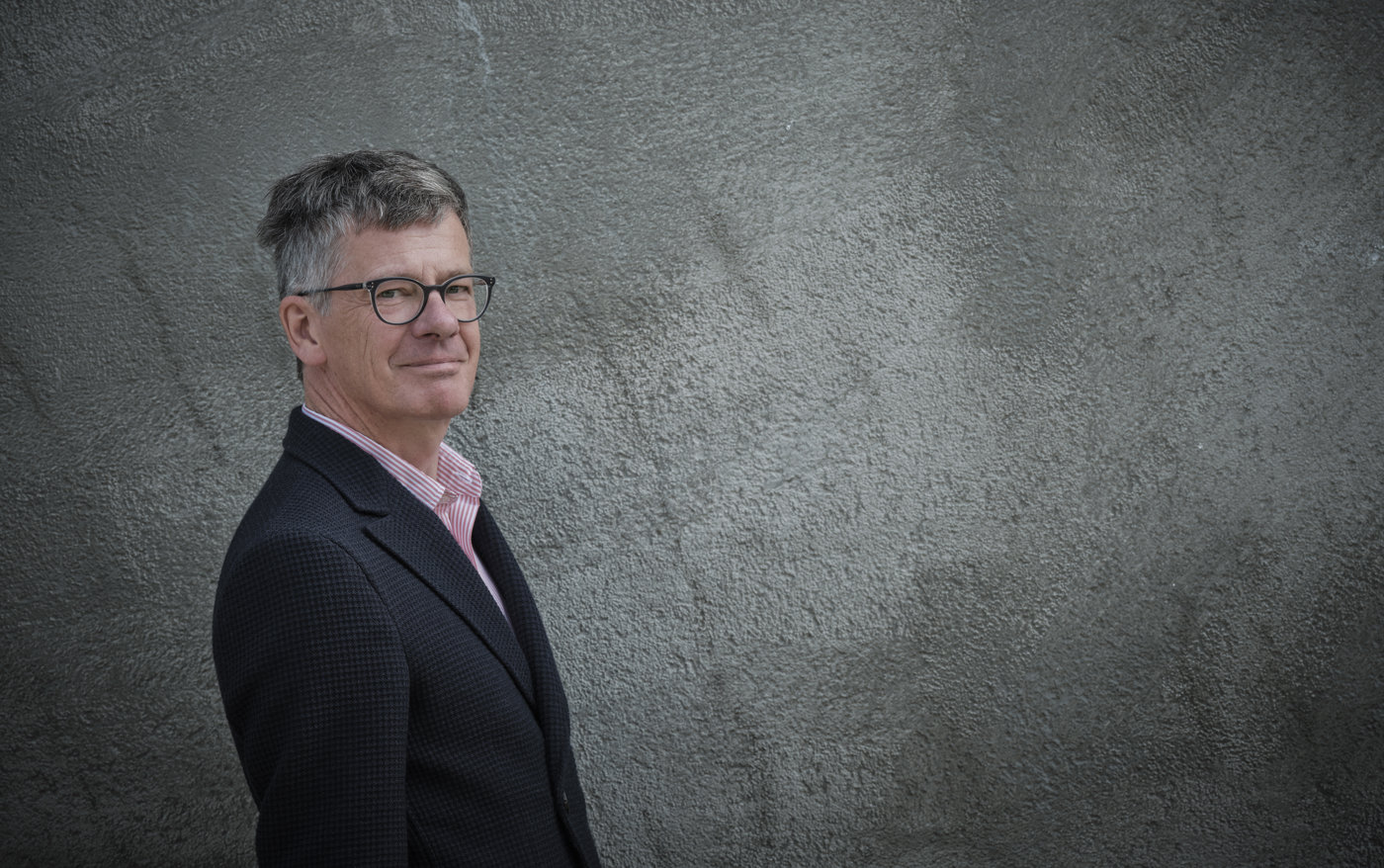 Nevertheless, the Dutch government prefers a non-binding recommendation from the European Council over the (binding) proposal for a directive from the European Commission, because in its opinion this could also work. However, our view is that the implementation of non-binding instruments is often very disappointing, especially in situations where competitive differences play a role. If the Netherlands is serious about reducing unfair competition between employees in the internal market, a directive therefore seems much better to us.

The European Commission will therefore also come up with an action plan to implement the other principles of the European Pillar of Social Rights. Principle 15 is about the income of the elderly and pensions:

“Upon retirement, employees and self-employed people are entitled to a pension

commensurate with their contributions and an adequate income. Women and men have

In old age, everyone is entitled to resources that enable a dignified life.”

In 2019, an expert group set up by the commission already pointed out the importance of supplementary collective pensions (link) and the positive role of social consultation. Last September, the commission added that in its action plan for the Capital Market Union (link), the committee indicated that when pension provisions are also funded (such as Dutch pension funds), their investments can play an important role for the financial stability in Europe. The commission is proposing a “dashboard”, for example, with which the quality of national pension systems can be compared per member state. In addition, the commission is advocating the introduction of national pension registers in all member states and wants further research into methods to increase participation in collective pensions, including auto-enrollment.

The action plan is likely to build on these ideas. In Member States with inadequate pension systems, much needs to be done to give European citizens access to a good pension, as Principle 15 calls for. Of course, questions may also arise about the Dutch pension system. Although our country has one of the best pension systems in the world (link), there are still groups in the Netherlands that are less well reached. Think of “white spots” (employees of companies that are not affiliated with a pension plan), the self-employed and, to a certain extent, women. It is therefore possible that in the future, the implementation of Principle 15 will also lead to obligations for the Netherlands. If that helps to solve real problems in the Netherlands, we would argue for a pragmatic and businesslike consideration. In addition, this would give further substance to the upward social convergence that the government has embraced for the proposal on minimum wages.

That brings us to the conclusion. Compared to other member states, the Netherlands has a decent minimum wage and a good pension system. The European Commission tries, as much as it can, to be facilitating and leave a lot of freedom to the member states, and still move forward with upward social convergence. We recommend for the Netherlands to respond pragmatically to this and to cooperate in these kinds of new European rules of play. Of course, these rules should not affect the Dutch pension system. But they don't have to.  Certainly not with the same nuanced approach by the commission as with the minimum wage. And, of course, we want all European citizens to have a decent pension.

Ultimately, the interests of the Netherlands are best served by good and fair economic relations throughout the EU, which prevent us from getting stuck in the current discussions about solidarity between member states or the disadvantages of a transfer union.

Board game Monopoly bad representation of economic reality, except for meal delivery guys

“Would a monkey invest as well as an investor?”

“I’m convinced we can take on the competition”

Look at Europe with an open mind

“We are seeing opportunities in affordable rental housing in cities”