“We can still make it, but we'll have to work hard.”

The report by the United Nations’ IPCC, Intergovernmental Panel on Climate Change, underscores the rapid, human-induced increase of global warming. If we don't take action now, temperatures could rise by nearly six degrees Celsius towards the end of this century. If we do act now, the goals of the Paris Agreement are still achievable. Large companies and investors can make a difference. The question is: Are we currently doing enough to turn the tide? According to Joost Slabbekoorn, senior responsible investment & governance manager at APG, at least we're on the right track. “We have long seen the need to take action and that's exactly what we're doing."

The conclusions drawn by the UN report don't really tell us something new: Humans “unequivocally” play a role in climate change, the earth has warmed by more than 1 degree in 100 years (much faster than before), the effects of climate change are felt all over the world, and temperatures will definitely continue to rise in the next 30 years. Whether that's by 1.5 degrees in the best-case scenario or 5.7 degrees in the worst-case scenario depends entirely on the actions we take globally.

“Yes, the IPCC report makes for very uncomfortable reading," says Slabbekoorn, the person who, together with his team, is responsible for implementing sustainable and responsible investment policy for the ABP pension fund, among others. “But actually, we already knew that things haven't been going well." We have known about climate change for some time. It's with good reason that our focus has grown substantially in recent years in terms of sustainable and responsible investment policies for fund clients such as ABP. But sometimes you know that our approach must and can be more effective, says Slabbekoorn. Conclusions such as those drawn by the IPCC report may then actually be decisive for revising policy. "That's what ABP did recently. We realized that accelerating the energy transition is the only option – and current policies do not adequately make that happen. That's why we’re setting our climate ambitions higher in 2022." ABP is taking this issue very seriously. A panel of scientists at universities is helping us create these improved policies.

In addition, APG, along with 32 other large investors, collaborated on the “Net Zero Investment Framework” – a framework that provides guidance on how to tackle climate change. “It's exactly these types of initiatives – as well as our engagement efforts – that allow us to contribute to a liveable world by using our influence as investors to encourage companies to make more sustainable decisions.” But as Slabbekoorn emphasizes, one doesn't make an impact on their own. “As an influential pension investor, I think we have an obligation to do everything within our power. But everyone must do their part.” One option that climate organizations often propose is moving away from investments in fossil fuels. Does the IPCC report mean that APG will advise its clients to completely stop investing in fossil fuels? "Not necessarily," says Slabbekoorn “Ideally, the fossil fuel industry also needs to be part of the solution. But oil and energy companies will need to accelerate their transition from fossil fuels to renewable energy in the coming years. We are paying close attention to their actions in this regard. If things aren't moving fast enough for us, or we lose confidence, we will stop investing in fossil fuels.”

One of the report's other conclusions is that the effects of climate change can be seen all over the world. The floods in Limburg (the Netherlands), Belgium, and Germany are a case in point, and these sorts of phenomena are also influencing APG's investments. “Changing weather conditions are already impacting our investments. In any case, temperatures will continue to rise. This means that climate change will continue to affect our investments. That's why, for our real estate investments, we're already mapping out risks in case of floods, droughts, forest fires, or rising sea levels. We have also developed a dashboard that shows us the physical risks of climate change by country,” says Slabbekoorn.

“The report, or rather the report's conclusions, truly impact the way we invest. We are taking the right steps, but there is always room for development," says Slabbekoorn, who, despite the report's bleak message, also sees a ray of hope. “The report also states that we can still meet the climate goals by 2050. But to achieve those, we'll really need to get moving.” 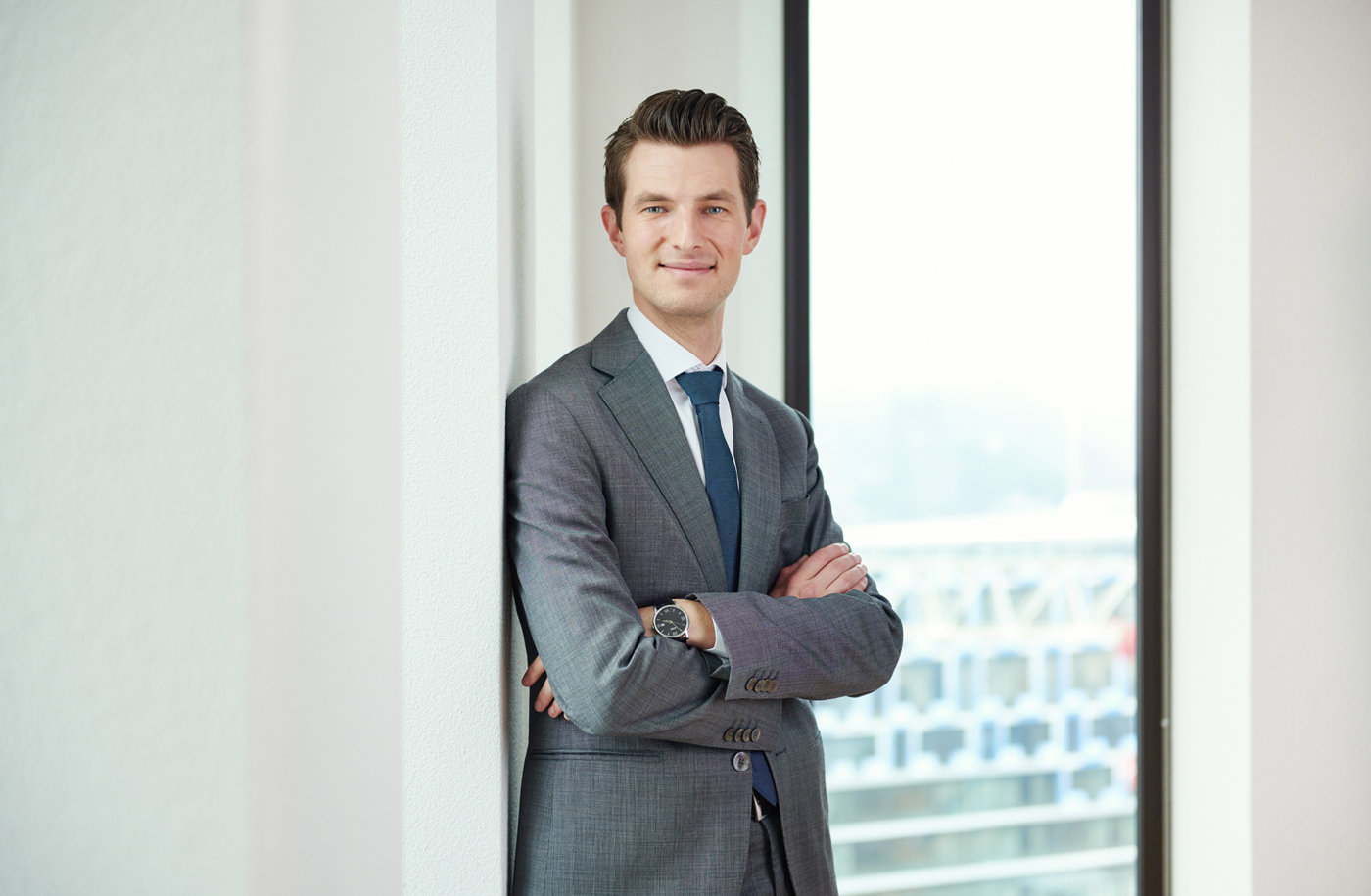 Investing in the Netherlands

Thijs Knaap about the work of professional investors in youth podcast

“After you’ve recouped the purchase cost, you’ll have free electricity”

Can we invest more pension money in Dutch infrastructure?

How feasible is the EU plan to make citizens pay for their carbon emissions?

Is free trade being exchanged for protectionism?

“Stay radical! And keep engaging as many companies as possible”