“Stan sees little windows, while we are watching all the doors”

Professional cyclists and pension: 'Most of them don't earn buckets of money'

From the Tour de France to the World Cup. And now, from the Giro d’Italia to the greatest classic in the late season. Due to corona, there is cycling nearly every day. Bobbie Traksel, former professional bicycle racer, TV commentator at Eurosport and president of cycling association VVBW, wants to seize the crisis time to better guide and coach cyclists in things like their pensions and their rights. Because, for many cyclists, that is not a luxury. “It is a misunderstanding that all cyclists earn buckets of money.”

Bobbie Traksel stands up for his cyclists. There is a small group of top earners of the Tom Dumoulin and Matthieu van der Poel caliber, but 60 percent of professional cyclists makes less than 50,000 Euros a year. Traksel wants to do much more for that group. “We really want to develop something for those people. An economic crisis is looming, the world is changing rapidly, politically and socially, and we also need to put energy into the financial future of our youngest racers. What we would like best is an order from the KNWU to train young cyclists on the continental level -semi-professional – in finances, rights and the political landscape in the world of cycling. We can also teach them independently. Most cyclist discuss these kinds of things with their personal managers. A personal manager doesn’t always give independent advice either. We would like to have a much more of a grip on this.”

After the sometimes forced end of their cycling career, professional cyclists often fall into a hole. “They’re suddenly out of work, with no income and most cyclists have not earned enough to build up a buffer. It is a misunderstanding that all racing cyclists earn buckets of money,” Traksel explains. “There are just a few of those. Most cyclists left their education in order to fully focus on their cycling careers.” Cycling association VVBW came up with the idea of the “post-career fund” for these cyclists. This is used to help cyclists after their cycling careers have ended. By opening three funds, the VVBW is helping seriously injured, unemployed or discontinuing cyclists with financial support and, for example, finding a job. First of all, there is the co-called CFK fund. That is a unique arrangement in which professional cyclists and soccer players are mandated to invest a portion of their gross income into a personal participation fund. They don’t have to pay taxes or social premiums on this investment. As soon as their professional careers end, they receive a bridging pension from a second fund for a few years. And the third one is a solidarity fund that was founded by the international cycling federation UCI and is managed by the international trade union CPA. Cyclists receive an extra 10,000 to 15,000 Euros after their careers have ended. This helps them to survive the first period and allows them to focus on work or education. It also allows them to wait for that great job they had always wanted. This is important and necessary.”

Only, an uprising erupted between 300 top cyclists and the CPA. The trade union is seen by top riders as a puppet of the international cycling union UCI. Former cyclist Stef Clement has this to say about it: “There was no membership meeting in 2019, even though that is required. And there is something else that is noteworthy, and that is that only 25 percent of pensions is being paid. Our group believes that the cyclists play a central role in cycling and that they should therefore be adequately represented. So, we want more transparency.” The international pension pot is being filled with proceeds from the World Tour races. The cyclists are furious and top cyclists, such as Robert Gesink and Chris Froome, along with 300 other cyclists have threatened legal action. 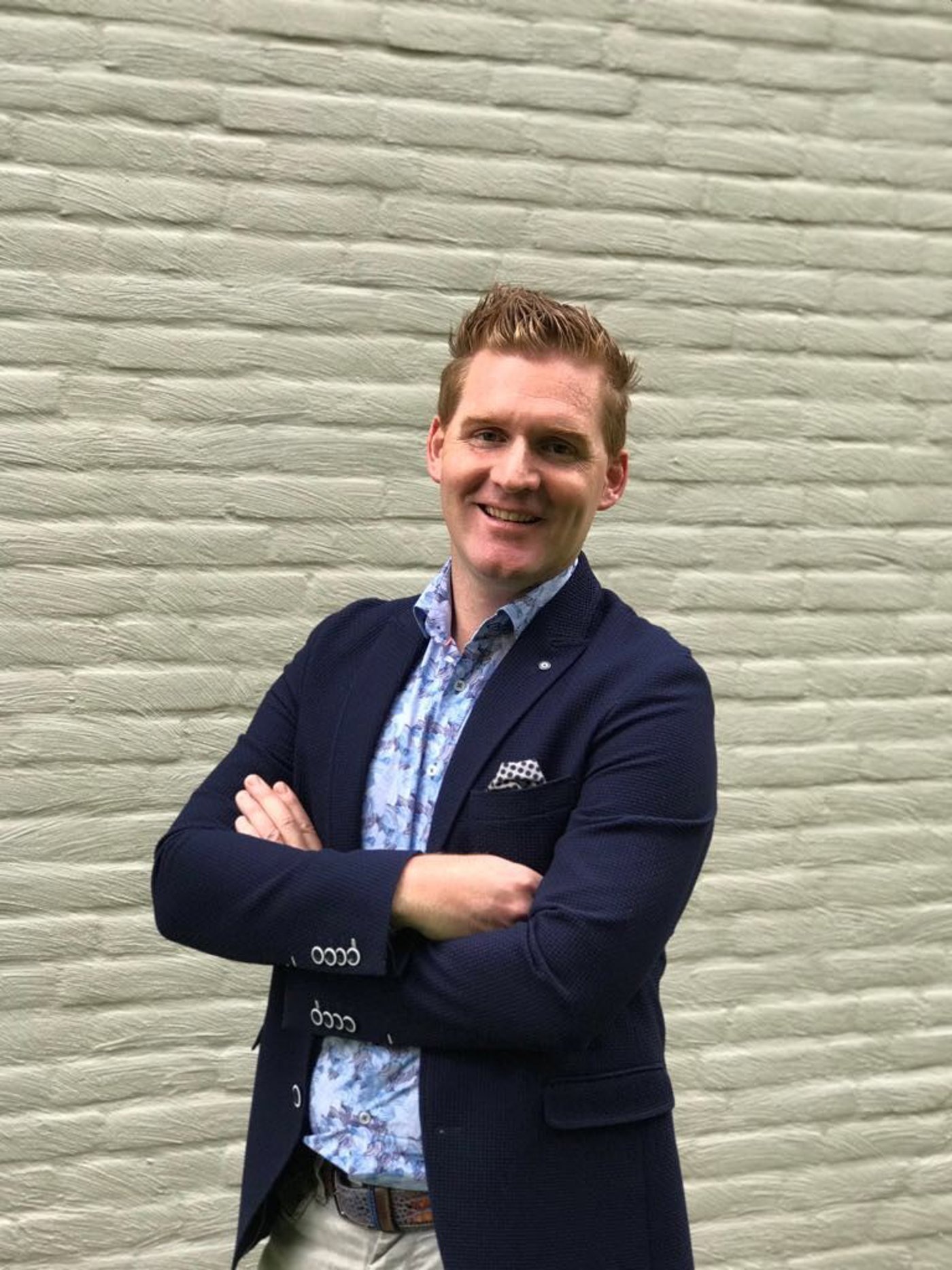 Creating a financially worry-free future is not that easy, says Bobbie Traksel. Especially because young cyclists are barely thinking about their financial future. “Whatever they have to do themselves with respect to that is generally not done by the cyclists. For many young cyclists, the future is very far away. That is why we want to include cyclists at the beginning of their careers and educate them.  Cyclists generally have a short career. So, cycling yourself into financial independence is something that is achieved by only a very small group. That is why as VVBW, we are so happy with the CFK fund and we hope it will continue. There is a lot of support for cycling there. It also has fiscal benefits. Cyclists also notice it less, because teams deduct this from their gross income on a monthly basis.”

Between a rock and a hard place

But Dutch cyclists that are in foreign teams will still get into financial trouble, if they’re not careful, Bobbie knows. “As well as Dutch cyclists that are part of a Dutch team but live abroad. They cannot use the CFK program. And there are quite a few of those. Dutch cyclists move to places all over Europe, for training-technical reasons. From Monaco to Andorra. But the CFK program is an explicit agreement with the Dutch tax authorities.” And that is the reason that many professional cyclists end up between a rock and a hard place. Bobbie: “If you are racing abroad and you opt for a contract with a Chinese team, for example, you are not only not eligible for the CFK fund, but when you’re done, you’re also not eligible for unemployment benefits. And that also applies to cyclists who live in, for example, Belgium, have independent contracts and have to deal with mandatory Old Age Pension payments.”

So, the question remains: are many cyclists at risk of falling into a financial black hole after their careers? “I’m not getting that feeling, as yet. However, professional athletes in general and cyclists in particular are often young men who have goals they are working towards and who know what it means to work independently. They enjoy going for it. I think cyclists are good candidates for the business world because of their goal-oriented and performance-focused approach. Not many cyclists have a hard time find a job working for a company, but that doesn’t mean they have also made good plans for their retirement.”

“Funds Should Be Able to Coach Employees Financially”