"Is the fear of the inflation specter justified?"

Dream & deed: "I’m working sixty hours a week now, so I can enjoy myself later"

But he did not kill, because between dream and act
there are hindering laws and practical objections

Retirement may be the last thing Generation Z is thinking about, but they are the generation of the future. What do they dream about? What are they doing to achieve it? And what stands in their way? In this series we let young people talk about what the present and the future look like to them.

Bas Grund (20) from Amsterdam: “Anyone can get rich. It’s about making the right choices.”

Who: Bas Grund (20), describes himself as a career tiger and a “super-self-willed guy”, who discovered in high school that school was not really his thing. “I went to the vocational school for a little while, but I already had several enterprises on the go by then and they were doing well. I figured more education would not yield me more in the future. In the world of online marketing, which is where I was, getting knowledge from a book was soon no longer up-to-date. So, I decided to go to work and really go for it.”

Lives in: A rental home in Amsterdam. “I wanted to buy a house right away, but the bank was skeptical because I’m pretty young and was an entrepreneur until recently. Hopefully I will be able to buy something next year.”

Works at: He quit his own company in December, and since then has been the manager of a start-up marketing company that works for restaurants, hotel and pop stages. “Totally sick.”

“Personally, I mostly dream about business success. I would love to be on an executive board down the road. And if I can dream big, I’d like a top position in an international company. A position where I can mean something for the world, but where I can also make a lot of money. Then I would use that money to do something good. For example, invest in making real estate more sustainable and building schools in developing countries.”

How do you envision your future?

“I often fantasize about the future. I’m very curious what it will look like. But I’m also someone who lives day by day. I don’t have goals like, in five years I want to leave here and then I want such and such. I believe that if you set goals you limit yourself to them, even though they could be even bigger. If you don’t set goals, anything is possible.”

“I’d like to retire around the age of 40, so that I can then enjoy my life along with the family I hope to have by then. Then I can make up for the time lost on working and do a lot of traveling – which will hopefully be a lot more sustainable by then, and go out to eat. I’m choosing to work really hard now and then really start to live later. That is radical, and I can’t really think about it too much, about all the things I will have missed out on if I get hit by a bus tomorrow. But work is the priority right now.”

Why is your work so important to you?

“I feel a pressure inside: am I doing enough? I want to be in the lead. I believe you should always do your best, even on weekends and at night. It’s much easier to make sure you stay in first place than to struggle to the front from tenth place. I keep up the spirit to motivate myself. Fortunately, I enjoy working; it is really my passion. I do notice I am in a different phase of life than my friends, even though we are the same age. They go to school and go out a lot. I make it to the odd party, but unfortunately not that often.”

“That everyone can be themselves and can express their opinion without consequences. I notice in my circle of friends that political opinions clash sometimes and that we don’t always understand each other. That’s fine, but that should not lead to people being afraid to express their opinion. You should never be ashamed of who you are and what your stand for. Even if you don’t agree with each other, you should be able to get together for a beer at the pub. It’s not like that’s not happening in the Netherlands now, but I’ve noticed that if you have a different outlook, you are a bit of an outsider. You soon get labeled.”

What do you think is going well in society?

“I think it’s great that we’re all so aware that we have to innovate and look to the future. I’m very proud of how innovative the Netherlands is compared to many other countries. I just wish it would all go a little faster.”

What could be better in the world?

“Peace everywhere would be nice, of course. At a smaller scale, I’d really like it if every country had good infrastructure. You can even see the difference as soon as you cross the border into Belgium now. We are so lucky in the Netherlands. And the gap between rich and poor has to get smaller. How? I believe it’s okay to get taxed more heavily if you have more money, but only on passive income and capital. Labor should be taxed equally as far as I’m concerned, whether you’re a shelf stacker or a manager. Getting rich is a choice to a certain extent, I think. If you want to get rich, you have to make the right choices.” 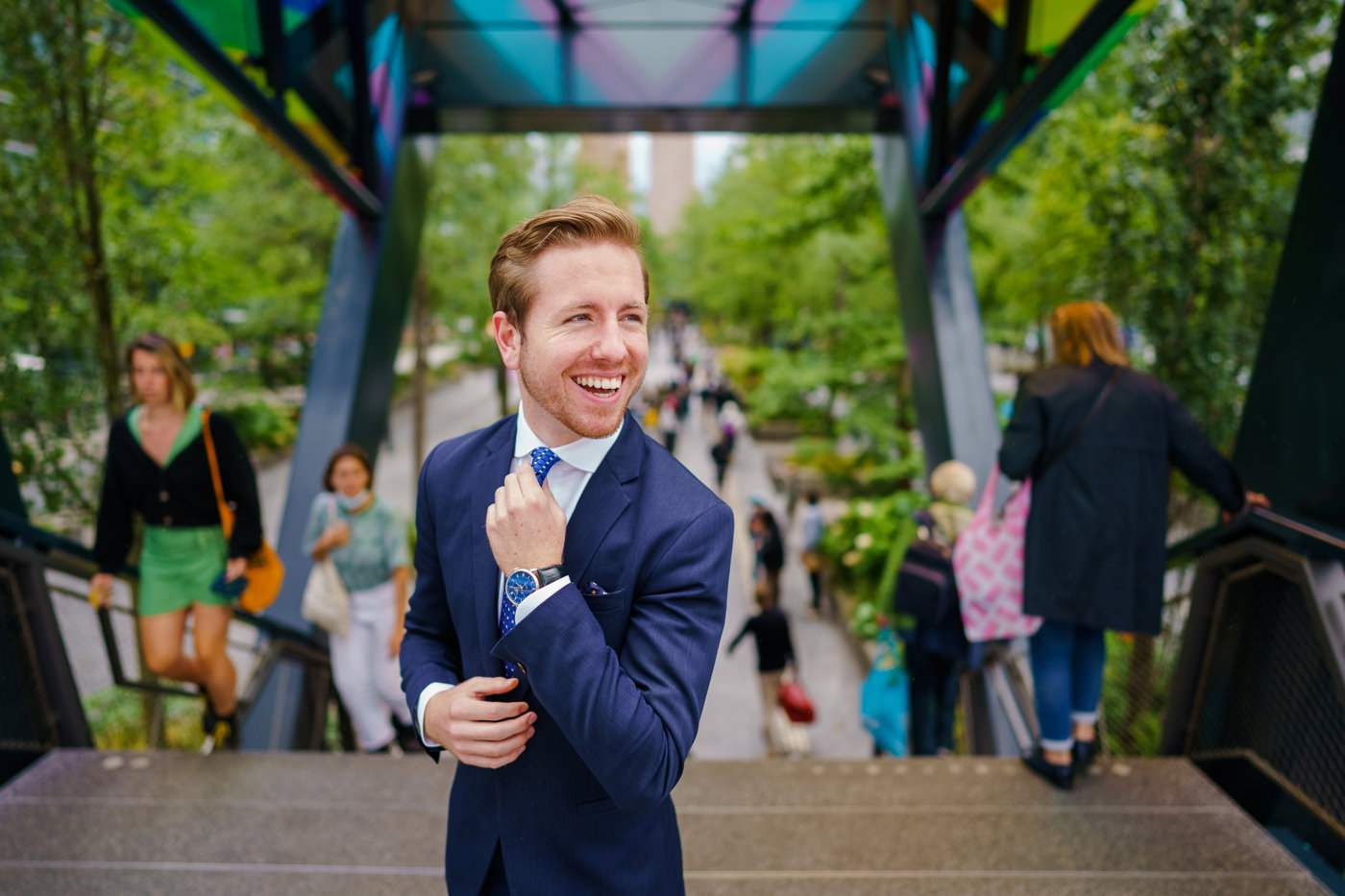 You believe anyone can get rich regardless of their background?

“Well, if you’re in deep trouble or you have debts, it’s hard. But even then, you can turn it around with the right strategy and a good plan. And well, if you’re born in a slum in India, you have a lot of catching up to do. You’ll have to work your way up. In the Netherland and Europe, we have it easier. But I’d still say that it is possible for anyone to get rich. Look at the CEO of Google, Sundar Pichai. He’s from an Indian family that didn’t have much.”

“The way we are living is not nearly sustainable enough. We really have to work on that together. Another thing I worry about is education. I don’t think it’s growing with the times. In ten years, there are going to be all kinds of new jobs that the school system is not prepared for yet. They’re doing their best, but the development is taking too long, I think.”

“Young people that waste their potential, that have a lot in them, but don’t have the courage to dream big. That mentality that 55% is good enough to pass. And when you translate that into a business career, it will stay that way too. What if you went for that 100%? Then your career could be ten times better. Anything is possible these days, don’t be limited by that piece of paper. Get out there and meet the right people, take a subject-specific course. So much more than you think is possible. Just do it.”

What is in the way of your dreams?

“Time, because I’m someone who doesn’t have a lot of patience. On the one hand, maybe that’s good, because I’ve already been able to take some great steps at my age. But on the other hand, it is still not going fast enough for me. As far as I’m concerned, the Netherland should innovate faster, so that there are more opportunities to make my work easier, which will help me reach my dreams faster. Sustainability could be a lot faster and better too.”

What are you doing to make your dreams come true?

“I work about sixty hours a week, as effectively as possible, to rise in the ranks.”

And what are you doing for a better Netherlands and a better world?

“I’m not into those hollow posts on social media; I’m more into doing. I want to initiate change myself. In the past I did a lot for sustainability. I used to have a company called Sustainable places, which helped restaurants, hotels and homes in the Netherlands to become more sustainable. Now I have less time to fully focus on sustainability. Sometimes I use my marketing knowledge for free for sustainability. But if you do a little wherever you go, even if it’s not much, ultimately it will be a lot.”

“Dad, are you a girl again today?”

“How much higher are energy prices going to go?”

“We can still make it, but we'll have to work hard.”